The January 2016 'On The Nail' Literary Gathering takes place on Tuesday 12 January 2016 at The Loft Venue at The Locke Bar, Georges Quay, Limerick, starting at 8pm sharp, with this month guest readers Jennifer Matthews and Louis Mulcahy.

After receiving hack attempts persistently every few minutes for the past few months from the IP 115.230.124.164, I report the following.

Ireland Accedes to Singapore Treaty on Law of Trademarks
22 Dec 2015; posted by the editor - Ireland

Ireland has now joined the Singapore international Treaty on Trademarks at the World Intellectual Property Organisation,

Ireland is listed as equal sixth in the United Nations Human Development index, which measures countries on three basic areas—life expectancy, education and income/standard of living.

The North South Ministerial Council (NSMC) at a meeting held in plenary format in Armagh on 11 December announced the members of the Language Body who will represent the southern jurisdiction for the next four years.

National Conference planned as part of Ireland 2016
12 Dec 2015; posted by the editor - Ireland

NUI Galway will host the major national academic conference of the 1916-2016 commemoration next year, on the theme, Ireland 1916-2016: The Promise and Challenge of National Sovereignty. The conference will run 10-12 November 2016 and will include academic contributions from a broad range of Ireland's universities and institutes of technology, as well as from a number of leading international figures.

Digital repository of personal material from 1916 Leaders
12 Dec 2015; posted by the editor - Ireland

A unique digital repository of personal papers and photographs telling the story of the momentous events of 1916 forms part of the State programme to commemorate 1916, was unveiled at a special event presented by Dr John Bowman in the National Library’s iconic premises on Kildare Street.

January 12, 2016, the day of President Obama's State of the Union address to Congress, has been selected by the National Campaign for Nonviolent Resistance as a day of national protest against current US military action of all kinds, including drone warfare.

Culture Ireland announces funding for presentation of Arts through 2016
10 Dec 2015; posted by the editor - Arts, Ireland

Culture Ireland has awarded €1.2m for Irish artists and arts organisations to support the presentation of Irish arts globally in 2016.

By Jan Oberg, TFF co-founder and director, TFF PressInfo # 351
Lund, Sweden, December 10, 2015
On the day of the Nobel Peace Prize Award Ceremony at Oslo City Hall
Alfred Nobel decided to give one fifth of his fortune for a prize to promote disarmament and resolution of all conflicts through negotiations and legal means, never through violence.

In Fantasyland Your Neighbors Live in, More War Is a Smart Idea
09 Dec 2015; posted by the editor - United States

By David Swanson
People in the United States want tighter gun laws within the United States. They probably can’t be, and certainly aren’t being, polled on the U.S. role as top weapons supplier to the world. You can’t poll people on something they’ve never heard of.

Kerry to get special preview screening of Star Wars: The Force Awakens
08 Dec 2015; posted by the editor - Entertainment, Ireland

Disney Ireland and Lucasfilm are to gift a preview special screening of Star Wars: The Force Awakens to Kerry as a ‘thank you’ for hosting the shoot of some scenes for the movie on Sceilg Mhichíl.

Pearl Harbor Day and the Fantasy of US Victimhood
08 Dec 2015; posted by the editor - United States

By David Swanson, for teleSUR
David Swanson unmasks the propaganda logic behind Amazon.com's Man in the High Castle and U.S. celebrations of failure 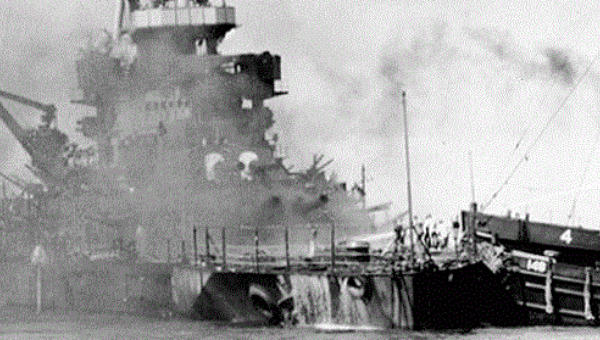 The United States is indisputably the world’s most frequent and extensive wager of aggressive war, largest occupier of foreign lands, and biggest weapons dealer to the world. But when the United States peeps out from under the blankets where it lies shivering with fear, it sees itself as an innocent victim. It has no holiday to keep any victorious battle in everyone’s mind. It has a holiday to remember the Japanese attack on Pearl Harbor—and now also one, perhaps holier still, to recall, not the “shock and awe” destruction of Baghdad, but the crimes of September 11, 2001, the “new Pearl Harbor”.

Ireland Participates in Demarche to Government of Japan on Whaling
07 Dec 2015; posted by the editor - International, Ireland, Japan

Ireland today joined with a number of other countries in a demarche to the Government of Japan about its whaling activities.   The demarche expresses “serious concern” at the decision of the Government of Japan to resume whaling in the Southern  Ocean under what it calls its “New Scientific Research Whale Programme in the Antarctic Ocean (NEWREP-A)”. 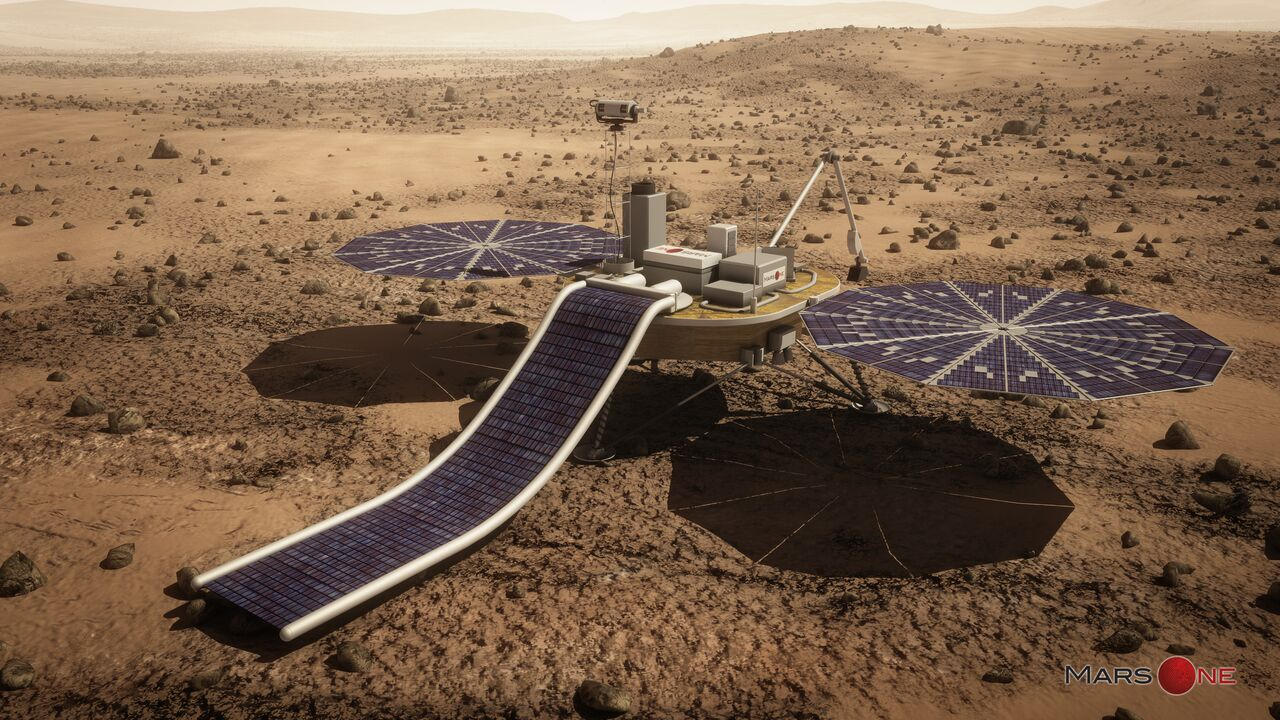 The Opéra national de Paris is to perform a new production of La Damnation de Faust by Berlioz, also known as a légende dramatique. The performance has been inspired by Mars One and its astronaut candidates.

Following thre UK chancellor's decision to impose an apprenticeship levy on employers, Manufacturing Northern Ireland has partnered with Arthur Cox to provide businesses with the latest update on what laws are changing and how they will impact on business.

In an RT video Russia's military say Turkey is collaborating with ISIL (Islamic State) to trasnport oil stolen from Syria into Turkey, a collaboration that the Pentagon flatly denies.

War with Russia or with ISIS: Whatever happened to peace?
03 Dec 2015; posted by the editor - International

By David Swanson
According to the Nation magazine and many others, there are two options available to the U.S. government. One is increased hostility perhaps leading to nuclear war with Russia. The other is a joint U.S.-Russia-and-others war on ISIS.

By Gar Smith / Berkeley Daily Planet, WarIsACrime.org
After at least 14 people were murdered and 17 wounded in San Bernardino by assailants armed with assault weapons, Assistant Director in Charge of the Los Angeles FBI Field Office David Bowditch told the press: “We do not know if this is a terrorist incident”.

Do War Makers Believe Their Own Propaganda?
01 Dec 2015; posted by the editor - Features

By David Swanson
Back in 2010 I wrote a book called War Is A Lie. Five years later, after having just prepared the second edition of that book to come out next spring, I came across another book published on a very similar theme in 2010 called Reasons to Kill: Why Americans Choose War by Richard E. Rubenstein.