Why I'm Pitching For The Skopje Congress
25 Feb 2016; posted by the editor - Macedonia

By Grattan Puxon
Ninety years after an historic Moscow convention held by the All-Russian Romani Union of the early Soviet era, and marking the 45th jubilee of that London event which gave birth to the post-war civil rights struggle, the congress opening in Skopje shortly promises something no previous gathering of its kind has had on its agenda. The introduction of representative democracy. 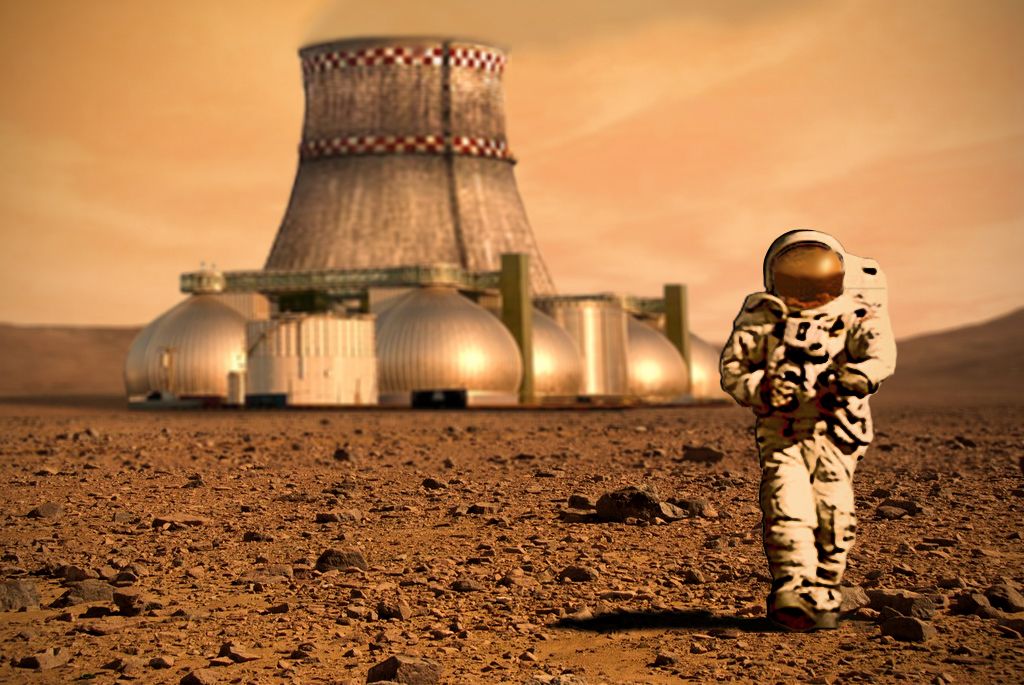 In 2020, the crew of the first one way manned space mission to Mars will depart to establish a human colony on Earth's neighbouring planet. 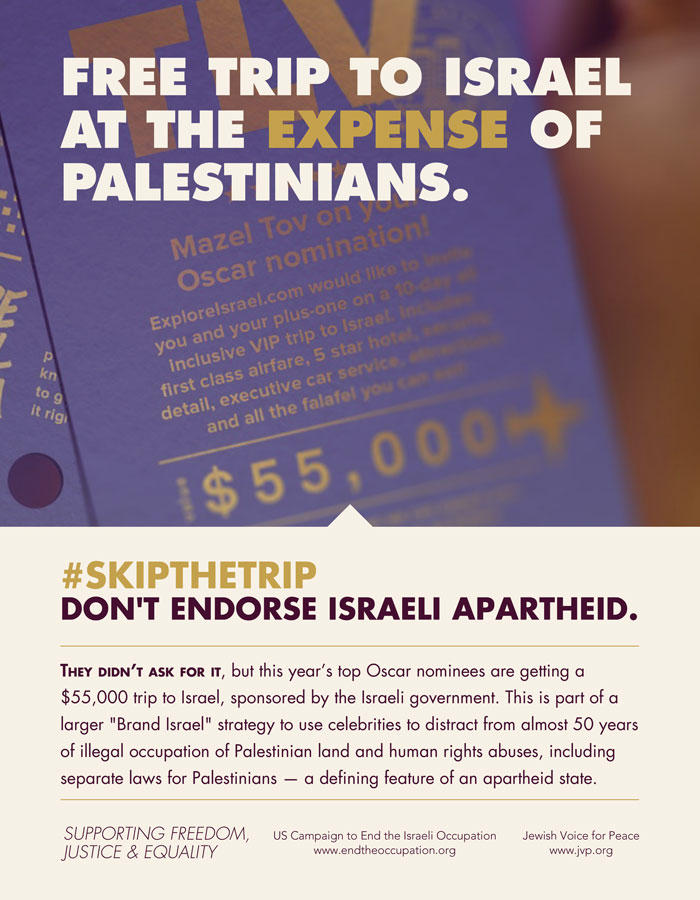 Variety Magazine, generally regarded as the most important paper in the entertainment industry, has rejected an advertisement placed and paid for by www.endtheoccupation.org and Jewish Voices For Peace, saying its anti-apartheid message is “too sensitive” and that it “would need to have a softer tone.”

Figures from the Government’s Central Statistics Office show that the value of goods exports for 2015 totalled €111,038 million, up 20% compared with 2014.

A new Bill has been drafted that would abolish the U.S. military draft if passed by Congress.

Holland and India prohibit zero-rating: the first of many?
10 Feb 2016; posted by the editor - Internet news, Holland, India

By Paddy Leerssen, EDRi intern
The principle of net neutrality requires that internet access providers carry data without discrimination on the basis of origin, destination or type of data. Net neutrality prohibits telecoms operators from blocking or degrading content applications or services. From a telecom operator's perspective, the goal is to move away from the “any-to-any” principle that is a key characteristic of the Internet, to a situation where they can sell access to their own customers.

How to Counter Recruitment and De-Militarize Schools
10 Feb 2016; posted by the editor - Features, United States

By David Swanson
U.S. military recruiters are teaching in public school classrooms, making presentations at school career days, coordinating with JROTC units in high schools and middle schools, volunteering as sports coaches and tutors and lunch buddies in high, middle, and elementary schools, showing up in humvees with $9,000 stereos, bringing fifth-graders to military bases for hands-on science instruction, and generally pursuing what they call “total market penetration” and “school ownership”.

Statewatch is looking for a new home for its archive of 7,000+ paper documents on EU justice and home affairs policy.

Getting Published - intensive one day seminar
08 Feb 2016; posted by the editor - General, Ireland

Britain's Foreign Secretary has cocked a snoot at a UN legal panel's conclusion that Julian Assange's three-and-a-half year refuge in the Ecuadorian embassy in London is a case of “arbitrary detention” and a “deprivation of liberty.”

New regulations aimed at regulating certain practices in the grocery goods retaikl and supply sectors have been signed into law by the Government.

Unemployment at lowest level for seven years
02 Feb 2016; posted by the editor - Ireland

The Government’s Central Statistics Office is reporting that unemployment is now at its lowest for the past seven years.

By Tony Bunyan
The Council of the European Union is preparing plans to equate the concept of migrant ‘smuggling’ with migrant ‘trafficking’ and potentially criminalise or marginalise NGOs, local people and volunteers who for months have been welcoming and helping refugees and migrants arriving in the EU.