The Intercept has announced that it is broadening access to whistleblower Edward Snowden’s file archive.

Defence Forces Sweep the board at Social Media Awards
26 May 2016; posted by the editor - Internet news, Ireland

The 2016 Sockies–the Social Media Awards for Ireland–saw 450 turn up in the RDS to experience an awards show that is unique and loved in the Irish events calendar.

EU Ministers agree on cross border access to digital content for consumers
26 May 2016; posted by the editor - European Union, Ireland

A joint meeting of EU Competitiveness Ministers and Telecoms Ministers in Brussels today, attended by Minister Mary Mitchell O'Connor, focused on progressing the European Commission's Digital Single Market Strategy, the flagship blueprint which aims to strengthen Europe's capacity to thrive in the digital age, for the benefit of consumers and businesses, and to create jobs and growth.

Constitutional Status of Water Fluoridation Called into Question
20 May 2016; posted by the editor - Health, Ireland

The constitutional status of water fluoridation in Ireland had been called into question and challenged in a letter written to key Government and health officals by Owen Boyden, Director of the The National Fluoride Free Towns Project. 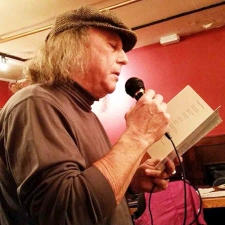 Steve Luttrell, Publishing Editor of US-based poetry journal The CafÃ© Review since its founding in 1989, is guest poet at the White House Poetry Club in Limerick on Wednesday 18 May.

Prime Minister May Face ÂÂCommittalÂÂ Over Blackbeard's Cay
15 May 2016; posted by the editor - Bahamas

Prime Minister Perry Christie could face court proceedings seeking to imprison him, and other public officials, for failing to obey a Supreme Court Order to shut down the $12 million Blackbeard'ÂÂs Cay development.

The European Personnel Selection Office (EPSO) has announced two competitions to recruit Irish language speakers for positions in the European Union's institutions in Brussels and Luxembourg. 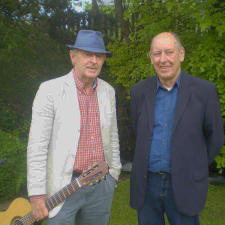 Mike and Austin Durack are the guest performers at Limerick City's White House Poets open mic night at the White House Bar in O'Connell Street on Wed 11 May.

A group calling itself the Anti Eviction Task Force today staged a protest at Limerick Court where 170 home evictions were planned.

A full week of events around sharing information about social media including a conference–Measurement.ie and awards show–The Sockies is scheduled to take place around Ireland from 23 to 27 May. 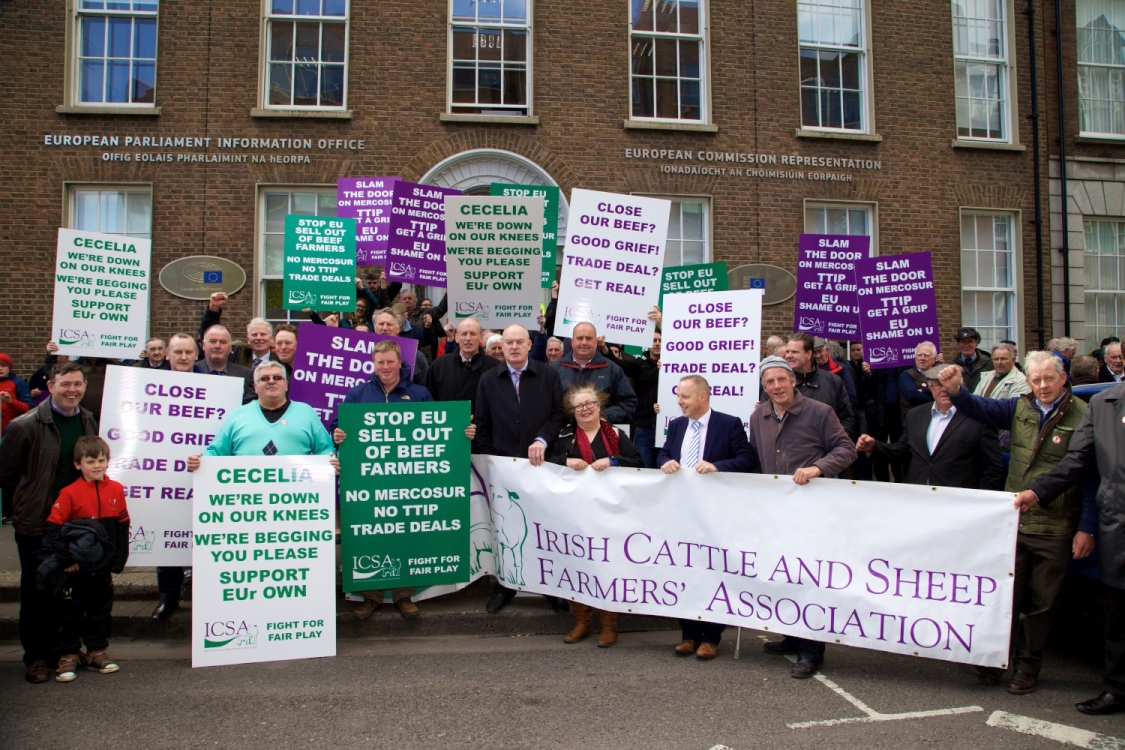 The Irish Cattle and Sheep Farmers' Association (ICSA) today staged a protest outside the EU Commission offices due to what they describe as ‘the potential sell-out of the EU beef farming sector in Mercosur and TTIP talks’.

EU Trade Secrets Directive- "A sad day for the freedom of expression"
04 May 2016; posted by the editor - Human Rights, European Union

By Walter van Holst, EDRi-member Vrijschrift, The Netherlands
On 14 April, the European Parliament adopted the deeply flawed EU Trade Secrets Directive. This is a sad state of affairs, that does not reflect well on the quality of the EU legislature, both on process and on substance.

CETA will undermine EU Charter of Fundamental Rights
04 May 2016; posted by the editor - Canada, European Union

By Ante Wessels, EDRi member Vrijschrift, the Netherlands
In February 2016, the European Commission and Canadian government published the final draft text of the EU—Canada trade agreement (CETA), prior to its approval or rejection by the Council of the European Union, European Parliament and, possibly, national parliaments.

By Maryant Fernandez Pacrez, EDRi
On 2 May Greenpeace unveiled documents on the Transatlantic Trade and Investment Partnership (TTIP), including the telecommunications chapter and EU’s Tactical State of Play of March 2016.

By Ton Siedsma and Evelyn Austin, EDRi member Bits of Freedom, The Netherlands
On 29 April, the final text for the Dutch dragnet surveillance bill was leaked. It turns out that Minister of the Dutch Interior Ronald Plasterk is still bent on granting the secret services the power to carry out bulk interception of innocent citizens’ communications.

1916 Rising leaders remembered at Kilmainham Gaol
03 May 2016; posted by the editor - Events, Ireland 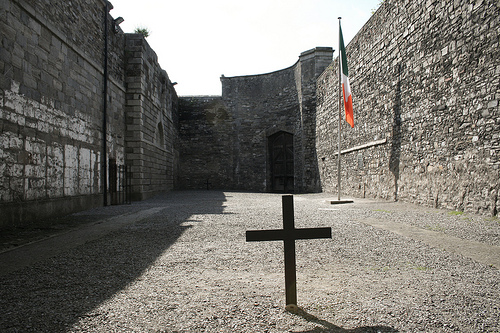 As part of the Ireland 2016 Centenary programme official ceremonies to commemorate the executions of the fourteen Leaders of the 1916 Rising will take place between the third and the twelfth of May at the Stonebreakers Yard in Kilmainham Gaol, Dublin.

Business and employer bodies, trade unions and other interested parties are invited to respond to detailed proposals made in the report in advance of a response to the report being formulated.

A new bi-monthly poetry reading series starting in Limerick aims to bring to Limerick poets from mainland Europe and the UK to read with local and national poets, in keeping with the strategy of having a more European outlook when it comes to the arts in Limerick.

Richmond Barracks Officially Opens to public
02 May 2016; posted by the editor - Ireland

An t-ArdmhÃ©ara CrÃ­ona NÃ­ DhÃ¡laigh officially opened Richmond Barracks at a special ceremony in Inchicore today.  One of nine ‘Permanent Reminders’, Richmond Barracks has been redeveloped by Dublin City Council as part of the Ireland 2016 Centenary Programme. It will open to the public in June 2016 as an interactive multimedia tourist attraction which will trace the story of the site from military barracks, to housing estate, to school.