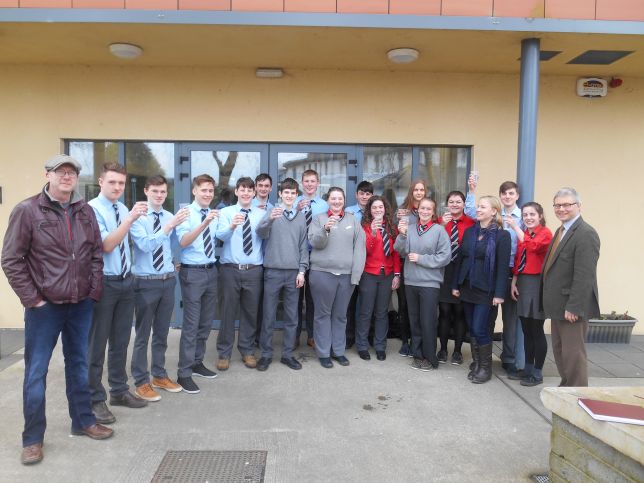 Bandon Grammar School has installed a water filtration system to become one of the first schools in the country to have access to fluoride free water.

Oklahoma County Court has found Trump Environmental Protection Agency nominee Scott Pruitt in violation of the state’s Open Records Act. The Center for Media and Democracy had filed a lawsuit against Pruitt for improperly withholding public records and the court ordered his office to release thousands of emails in a matter of days.

Report by Statewatch
Guidelines produced for border guards participating in an EU joint operation instruct the targeting of “migrants from minority ethnic groups, and individuals who may have been isolated or mistreated during their journey, as such people are often more willing to talk about their experiences.”

Can the Climate Survive Adherence to War and Partisanship?
16 Feb 2017; posted by the editor - Features, Environment, International

By David Swanson
For the past decade, the standard procedure for big coalition rallies and marches in Washington D.C. has been to gather together organizations representing labor, the environment, women's rights, anti-racism, anti-bigotry of all sorts, and a wide array of liberal causes, including demands to fund this, that, and the other, and to halt the concentration of wealth.

The European Parliament’s approval of the Comprehensive Economic and Trade Agreement (CETA), negotiated with Canada, will boost goods and services trade and investment flows between the EU and Canada as it removes almost all tariffs on trade between the two parties, delivering jobs and growth for Ireland and Canada, said Jobs, Enterprise and Innovation Minister Mary Mitchell O'Connor.

Reporters Without Borders (RSF) says it is deeply concerned by new proposals that threaten journalists with jail time of up to 14 years for obtaining leaked official materials, and would make it easy to categorise journalists, whistleblowers, and human rights defenders as ‘spies’.

Live entertainment events in Ireland—music: arts, theatre and comedy: family, attractions and exhibitions, generated a massive €1.7 billion of additional revenue over a 12 month period, supporting employment for nearly 11,500 people, according to a major new report published in partnership with FÃ¡ilte Ireland and IMRO.

Belgium, the Netherlands, France and the United Kingdom have agreed on new checks of passengers' identities on international trains.

A new round of funding of €1.75 million has been made available from the Dormant Accounts Fund to support social enterprises that provide services to, or employment opportunities for, disadvantaged people. Organisations can apply for funding to cover capital costs and capacity building measures.

Arts, Heritage, Regional, Rural and Gaeltacht Affairs Minister Heather Humphreys has announced that her Department will invest more than €28 million in towns, villages and rural recreation projects in 2017, as part of the Action Plan for Rural Development.

WASHINGTON, D.C.
Eleven days after the inauguration of President Trump, more than half a million people have joined the campaign and petition at ImpeachDonaldTrumpNow.org, calling on the U.S. Congress to initiate an impeachment investigation into President Trump’s violations of the U.S. Constitution—citing the Foreign Emoluments Clause and Domestic Emoluments Clause, as well as violations of the Stop Trading on Congressional Knowledge Act of 2012 (STOCK Act).

The Next Step in Caring
31 Jan 2017; posted by the editor - Features, International 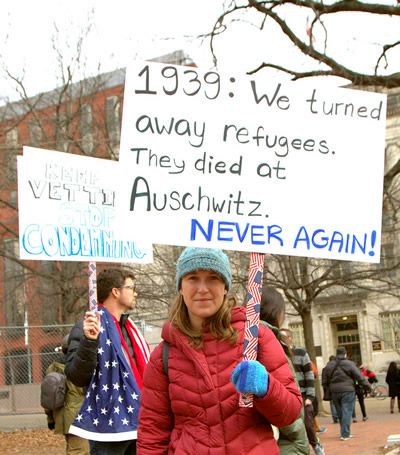 Airport resistance is the biggest step forward by the U.S. public in years.

For Trump, media is public enemy number one
24 Jan 2017; posted by the editor - Journalism, United States

updated 31 January 2017
Press watchdog Reporters Without Borders (RSF) says it is alarmed by the new administration’s repeated attacks on the media and blatant disregard for facts in the first three days of Donald Trump’s presidency. RSF calls on Trump and his team to stop undermining the First Amendment and start defending it. 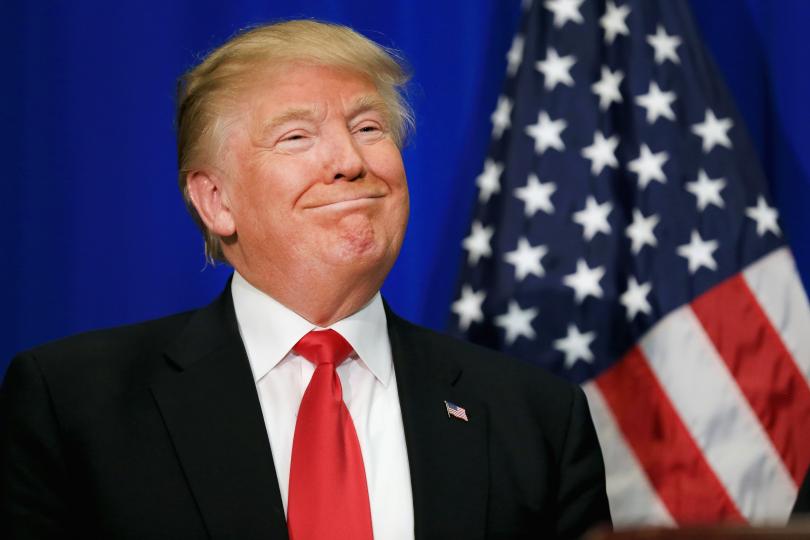 What are the grounds for impeachment?
They will likely be piling up rapidly. President Trump did use Day 1 to advise the CIA that the United States should have stolen all of Iraq's oil. But here is a place to start. We already have a president who is violating two clauses in the U.S. Constitution, one forbidding any gifts or benefits from foreign governments, the other forbidding the same from the U.S. government or any U.S. state. This is the result of Donald Trump refusing to separate himself from major business interests as past presidents have done. Those interests will also inevitably involve Trump in violating the STOCK Act which forbids the use of non-public government information to make a private profit.

The Chicago-based West Suburban Faith-Based Peace Coalition is sponsoring a Peace Essay Contest with a $1,000 award to the winner, $300 for the runner-up, and $100 for third place. Essays have to be directed to a person who can help promote knowledge of the Kellogg-Briand Pact (KBP) and, from whom a response is expected.

By Zarja Protner, EDRi intern
In December 2016, the 33rd edition of the world’s longest-running annual hacker conference Chaos Communication Congress, organised by EDRi member Chaos Computer Club (CCC), took place. It featured many insightful lectures and workshops on issues related to security, cryptography, privacy and freedom of speech. When it comes to surveillance issues, a live appearance from Edward Snowden stole the show.

Former President of the High Court, Mr Justice Nicholas Kearns, has been appointed chairman of the Personal Injuries Commission.

US author to give reading and question and answer session in Limerick
11 Jan 2017; posted by the editor - Local, Ireland

American award winning short story and essay writer Kerry Neville is to give a free talk in Limerick, followed by a question and answer session on creative writing (fiction and non-fiction).

Living on the streets
09 Jan 2017; posted by the editor - Opinion, Ireland

The High Court order requiring the eviction of Dublin's Apollo House homeless residents on Wednesday 11 January falls on the day that the big freeze currently sweeping across Europe is expected to reach Ireland.