By Robert Naiman, Policy Director, Just Foreign Policy
The development economist Amartya Sen famously asserted that famines do not occur in democracies. ‘’No famine has ever taken place in the history of the world in a functioning democracy,’’ he wrote, because democratic governments ‘’have to win elections and face public criticism, and have strong incentive to undertake measures to avert famines and other catastrophes.’’ 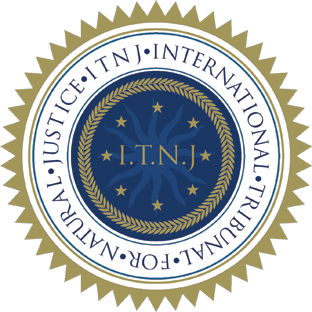 Two years have passed since the Inauguration and Ceremonial Seating of the International Tribunal for Natural Justice on 15th June 2015 at Westminster Hall in London. The event marked the momentous occasion of the 800th anniversary of the signing of the western world’s most ancient and cherished legal treasure, the Magna Carta.

Reporters Without Borders (RSF) deplores the simultaneous attacks that masked men armed with machetes and knives launched against four radio and TV stations in Gabon’s capital, Libreville, on 16 June in an attempt to get them to broadcast a threatening video message by a former presidential candidate.

Corbynize This Trumped Up World
02 Jun 2017; posted by the editor - Opinion 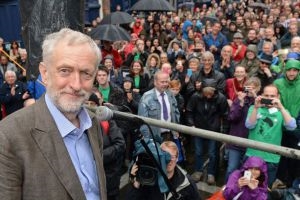 Making Jeremy Corbyn the Prime Minister of the U.K. would do more for the world and everyone in it than either of the two available outcomes of any recent U.S. election could have done. Here in the U.S. I always protest that I am not against elections, I think we should have one some day. Well, now we have one - only it's across the pond.

by Pam Cowburn, EDRi member Open Rights Group, the United Kingdom
The terrorist attack in Manchester on 22 May has led to a relaunch of the encryption debate in the UK.

by Zarja Protner, EDRi intern
An Garda SÃ­ochÃ¡na, the Irish police force has fallen, yet again, under public scrutiny for privacy violations of innocent citizens. An investigation by the Irish Independent newspaper has found that members of the public had their phones tapped without proper justification.