Police spies targeting campaign groups across Europe are the focus of a European Parliament event on 6 September, where MEPs will hear from activists directly affected by undercover police, along with experts on state surveillance.

TÃ¡naiste and Minister for Business, Enterprise and Innovation, Frances Fitzgerald, T.D., today (Friday August 18 2017) announced that she has commissioned a major examination of the economic opportunities and impacts for Ireland arising from EU Free Trade Agreements (FTAs).

By EDRi member Bits of Freedom; translation by Philip Westbroek
On 11 July 2017, the Dutch Senate passed the bill for the new Intelligence and Security Services Act. With the Senate vote, a years-long political battle has come to an end: the secret services have been given dragnet surveillance powers. 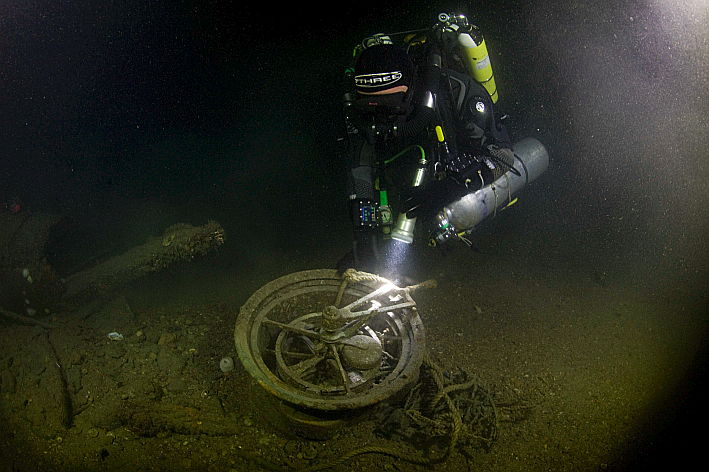 The main ship's telegraph from the RMS Lusitania has been recovered from the wreck site off the Head of Kinsale and is undergoing preliminary conservation ashore. During a previous dive in July 2016, attempts to raise the telegraph were unsuccessful due to equipment failure.

By David Swanson
Yes, I'm going to tell you what's missing from this film without watching the film. Trump has, as promised, made me so sick of winning that I really could enjoy watching a defeat film, but I think I'll pass. If I'm wrong about what's missing from it (I mean one of the many things that are, no doubt, missing from it), I promise that I will eat an entire plan for victory in Afghanistan annually for the next decade.

Report by Reporter's Without Borders
Russia’s parliamentarians have given final approval to two laws intended to ban software that bypasses online censorship and tighten government control of search engines and messaging services. Reporters Without Borders (RSF) thinks they certify the death of a free Internet in Russia.