A digestible guide to individual's rights under GDPR
31 May 2018; posted by the editor - General, Features, Human Rights, Journalism, Internet news

By edri.org
The General Data Protection Regulation went into effect on May 25th and Privacy Policy updates have been flooding inboxes. GDPR enhances everyone’s rights, regardless of nationality, gender, economic status and so on. Unfortunately, the majority of individuals know very little about these rights and GDPR at large. The following guide is part of the GDPR explained campaign and provides a digestible explanation of individuals' rights and basic concepts in the EU’s new data protection regulation.

Alarming breaches discovered in the live export of calves trade
21 May 2018; posted by the editor - Environment, Ireland

Over 100,000 calves have been exported from Ireland so far this year. The majority of these have gone to veal farms in Spain and the Netherlands. The journeys can take over 50 hours. On arrival, the calves are kept in cages too small for them to turn around in, with bare slatted flooring.

By MarÃ­a RosÃ³n, EDRi intern
In September 2016, the European Commission proposed a controversial draft for the new Copyright Directive that includes de facto mandatory automated upload filters for every internet user in the EU.

IAWM condemns massacre in Gaza and calls for expulsion of Israeli ambassador
16 May 2018; posted by the editor - International

The Irish Anti-War Movement has condemned Israel's killing of at least 58 Palestinian protesters at the Gaza border on 14 May and has called on the Irish Government to expel Israel's ambassador from Ireland.

Two leading US campaigners for 9/11 Truth, Richard Gage and Barbara Honegger, are to present the case for reopening the 9/11 investigation on a tour that will include London and Bristol, Zurich, Brussels and Utrecht.

US, British And French Airstrikes On Syria Will Not Help Syrians
16 Apr 2018; posted by the editor - International, United States, United Kingdom, France, Syria

The Irish AntiWar Movement (IAWM) today condemned the recent airstrikes by the US, Britain and France on Syria which were ostensibly conducted as a response to the alleged chemical attack on Douma last week.

By David Swanson - director World Beyond War
Donald Trump has just committed a murderous immoral criminal action and sought to depict it as law enforcement. Congress has sat on its hands, failed to cut off funding, and failed to move on impeachment. It is to be hoped that those Congress members who said such an attack on Syria would be impeachable will at least find the decency now to act after the fact.

Behind the Wall of Illusion - the religious, occult and esoteric world of the Beatles
03 Apr 2018; posted by the editor - Events, Entertainment, Showbiz, United Kingdom, Ireland 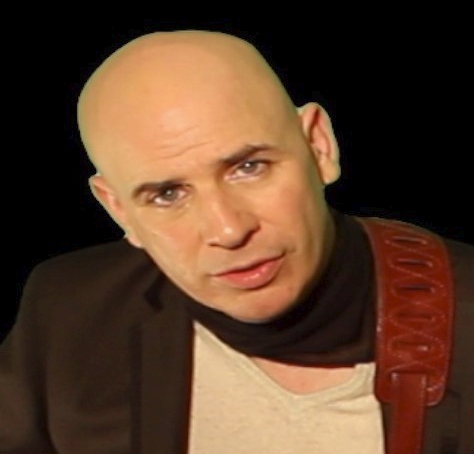