Images of Starlight free exhibition to open in Dublin
30 Oct 2018; posted by the editor - Events, Ireland 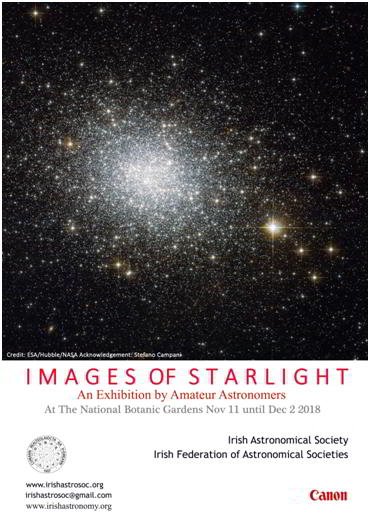 A new exhibition, Images of Starlight 2018, featuring a collection of astronomy photographs by Irish amateur astronomers and photographers opens to the public from 11 November until 2 December 2018 at the National Botanic Gardens in Dublin.

By David Swanson
One should not sell bombs to a government that abuses human rights, which means murders a man without using one of the bombs.

By Cory Doctorow
In September 2018, a key European vote brought the EU much closer to a system of universal mass censorship and surveillance, in the name of defending copyright.

By Index on Censorship
Index on Censorship has filed an official notification with the Council of Europe raising concerns about the Counter-Terrorism and Border Security Bill’s impacts on media freedom in the UK.

Police Spies Out of Lives say that UK police are seeking to close down an undercover police relationships case after admitting serious human rights abuses.

PEN America has pledged to maintain fighting for thr freedom of jailed Reuters journalists Wa Lone and Kyaw Soe Oo, who were found guilty by a court in Myanmar and sentenced to seven years in prison

Press freedom watchdog Reporters Without Borders has condemned the arrests of journalists Trevor Birney and Barry McCaffrey in Northern Ireland after the two men were detained on allegations of theft of confidential documents from the Police Ombudsman for Northern Ireland, related to the police investigation into the murder of six men in County Down in 1994, widely referred to as the ‘Loughinisland massacre’.

Whatâs your trustworthiness according to Facebook? Find out!
29 Aug 2018; posted by the editor - Internet news

By David Korteweg, EDRi member Bits of Freedom, the Netherlands
On 21 August 2018 it was revealed that Facebook rates the trustworthiness of its users in its attempt to tackle misinformation. But how does Facebook judge you, what are the consequences and... how do you score? Ask Facebook by exercising your access right!

The Pentagon has denied any responsibility in the events in Yemen in which 29 children were among dozens of civilians killed by a US-backed Saudi-led coalition airstrike. 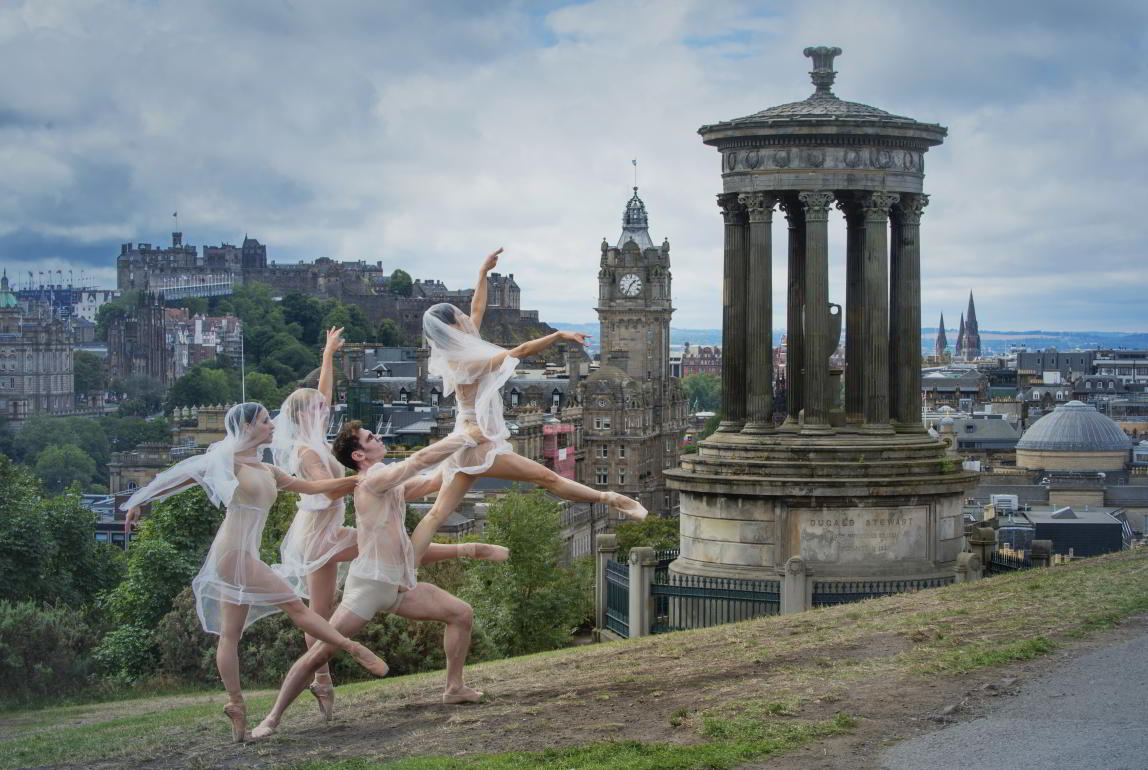 The largest-ever contingent of Irish artists will be at this year's Edinburgh Festival with Theatre, Literature, Ballet and Contemporary Dance as part of Culture Ireland GB18.

World BEYOND War, in collaboration with Shannonwatch, is organizing a Peace Conference in Cloughjordan Eco-village, Tipperary, on Saturday the 8th of September, to investigate many aspects of war and militarism in relation to international law and conventions.

Russia Is Our Friend
06 Aug 2018; posted by the editor - Features, International 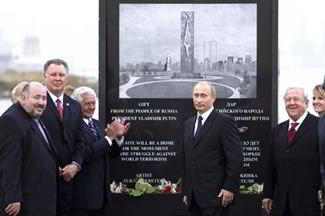 Last May I was in Russia when fascists held a rally in my hometown of Charlottesville, not to be confused with their larger rally which followed in August. At the May rally, people shouted "Russia is our friend." I was on a Russian TV show called Crosstalk the next day and discussed this. I also discussed it with other Russians, actual friends in the human sense. Some of them were completely bewildered, arguing that Russia never had slavery and couldn't be the friend of Confederate-flag-waving people whom they saw as advocates for slavery. (Anti-Russian Ukrainians have also waved Confederate flags.)

By Anamarija Tomicic, Communications and Community Officer at EDRi
In the early morning of 20 June 2018, German police forces raided several locations – the headquarters of the privacy group Zwiebelfreunde, and the homes of three of its board members, as well as the association OpenLab, which is part of EDRi member Chaos Computer Club (CCC) in Augsburg. Zwiebelfreunde promotes and creates privacy enhancing technologies, and educates the public in their use. The board members are not considered suspects but witnesses in an ongoing investigation.

Report by campaignopposingpolicesurveillance.com
There are renewed calls for a Northern Ireland Inquiry after it has been revealed that an undercover officer from a disgraced political policing unit infiltrated Northern Irish civil rights groups, including the Bloody Sunday march organisers.

EU plans to include fingerprints in identity cards are unjustified and unnecessary
11 Jun 2018; posted by the editor - Human Rights, European Union

By Chris Jones, Statewatch
Proposals for mandatory fingerprints in national ID cards to "facilitate free movement" will affect 370 million people
London, UK, 11 June 2018 - The European Commission has published a proposal calling for the mandatory inclusion of biometrics (two fingerprints and a facial image) in all EU Member States' identity cards. The demands to include fingerprints are an unnecessary and unjustified infringement on the right to privacy of almost 85% of EU citizens, as explained in a new analysis published today by civil liberties organisation Statewatch. (1)