Irish education technology company Shaw Academy has announced a hundred new positions at its Dublin office are being created with support from the Department of Jobs through Enterprise Ireland further job creation.

A Government initiative to promote the value and reputation of Irish design has delivered significant achievements, according to Business and Employment Minister Ged Nash TD. The announcement was made today (Tues 26th January) at an event during Showcase, Ireland's International Creative Expo which is taking place at the RDS in Dublin.

Step back in time to Ireland 1916 and experience the events as they happened in a real-time online exhibition created by Century Ireland.

The Government today (Monday) launches the Dublin Action Plan for Jobs, aimed at delivering 10-15% employment growth in the capital over the coming years as part of its €250million regional jobs strategy. 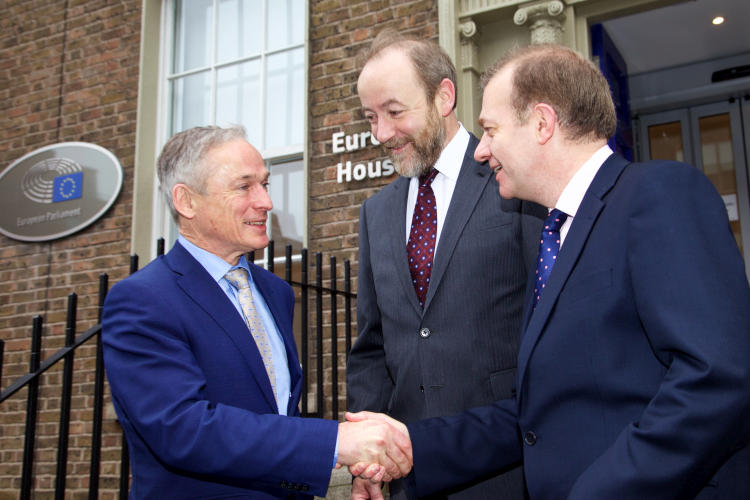 The Irish Exporters Association's National Export Hub in partnership with InterTradeIreland have announced the launch of the Export Knowledge Programme, a new educational programme aimed at supporting SME's to improve their exporting capabilities.

On Friday 15 January 2016, the Metropolitan Police withdrew their defence in a case brought against them over undercover police relationships.

Out of this World Photograph Exhibition
18 Jan 2016; posted by the editor - Events, Science, Ireland 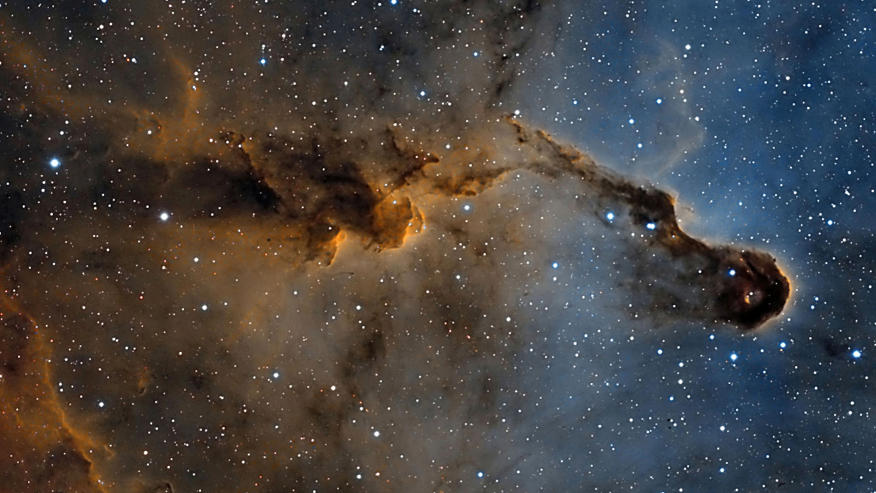 A spectacular exhibition by Irish amateur astronomers and photographers is being opened to the public by space commentator and broadcaster Leo Enright on Tuesday, 2 February at the National Botanic Gardens in Glasnevin, Dublin.

A €40million competitive regional jobs fund has been launched as part of the Government's Regional Jobs Plans process.

On Friday 15 January 2016 a legal case over undercover police relationships returns to the High Court in a renewed battle to force police to follow normal court procedure and issue disclosure documents in a case hinging on police infiltration and deception.

Peace and Neutrality Alliance Shannonwatch members are to hold their monthly vigil at the Shannon Airport roundabout this Sunday, 10 January.

Reporters Without Borders (RSF) said it is outraged by what is says is the Burundian government’s barely veiled threat against a visiting French radio journalist, which RSF describes as the latest escalation in attacks on freedom of information in a country spiralling ever deeper into political violence and confusion.

Changes to commercial motor tax which mean a saving in some cases of over €4,000 a year came into effect today.