Copyright Directive may lead newspapers to become their own censors
13 Dec 2017; posted by the editor - Journalism, European Union

By Diego Naranjo, EDRi
Copyright discussions continue in the European institutions. On one hand, Axel Voss, the German conservative (EPP/CDU) Parliamentarian in charge of the dossier in the European Parliament Committee on Legal Affairs (JURI) is on some sort of a stand-by while the German government forms. On the other hand, the EU Council, composed of the relevant ministers in charge of the copyright Directive proposal, is speeding up.

By Diego Naranjo and Joe McNamee, EDRi
The European Union (EU) is currently reforming its copyright legislation. In September 2016, the European Commission proposed its controversial draft for the new Copyright Directive, that includes a mandatory “censorship machine” to filter all uploads from every user in the EU (Article 13).

Kim Bryan, Tom Fowler Chris Dutton, Terry Evans and other victims of undercover police spying and core participants in the Undercover Policing Inquiry, have launched a crowdfund to raise money to support their - and all core participants - full participation in the inquiry.

By Police Spies Out of Lives
Seven women psychologically and sexually abused by undercover policemen infiltrating UK protest groups have lodged a complaint to the UN Committee on the Elimination of Discrimination against Women.

By Yousef Munayyer, US Campaign for Palestinian Rights
Director Trump has just upended decades of US foreign policy by recognizing Jerusalem as the capital of Israel. This effectively hands Israel a blank political check for its illegal annexation of Jerusalem and legitimizes Israel's ongoing displacement and disenfranchisement of the city's Palestinian residents. Trump's move is politically dangerous, and morally egregious.

The Strategic Banking Corporation of Ireland (SBCI) is seeking expressions of interest from banks and other financial intermediaries to partner in a €300m Brexit Loan Scheme.

Reporters Without Borders (RSF) and Freedom Voices Network have jointly launched Forbidden Stories, a project that aims to secure the data and information of threatened journalists and, when journalists are arrested or killed, to continue and publish their investigative reporting.

In view of the current Met Ãireann status Orange wind warning, the Department of Culture, Heritage and the Gaeltacht has announced that the following sites will be closed to the public for tomorrow Saturday 21 October:

Innovative researchers in companies, Higher Education Institutes and public bodies are being encouraged to apply for the next stage of EU Horizon 2020 funding.

by Jeremy Malcolm, EDRi member Electronic Frontier Foundation
The ruthless efficiency with which the Spanish government censored the internet ahead of the referendum on Catalonian independence foreshadowed the severity of its crackdown at polling places on 1 October. EDRi member Electronic Frontier Foundation previously wrote about one aspect of that censorship; the raid of the .cat top-level domain registry. But there was much more to it than that, and many of the more than 140 censored domains and internet services continue to be blocked today.

Press freedoms watchdog Reporters Without Borders (RSF) is calling for the immediate release of Zhen Jianghua, the director of Across The Great FireWall (ATGFW.org), an anti-censorship website, and condemns the Chinese government’s continuing persecution of citizen-journalists and bloggers. 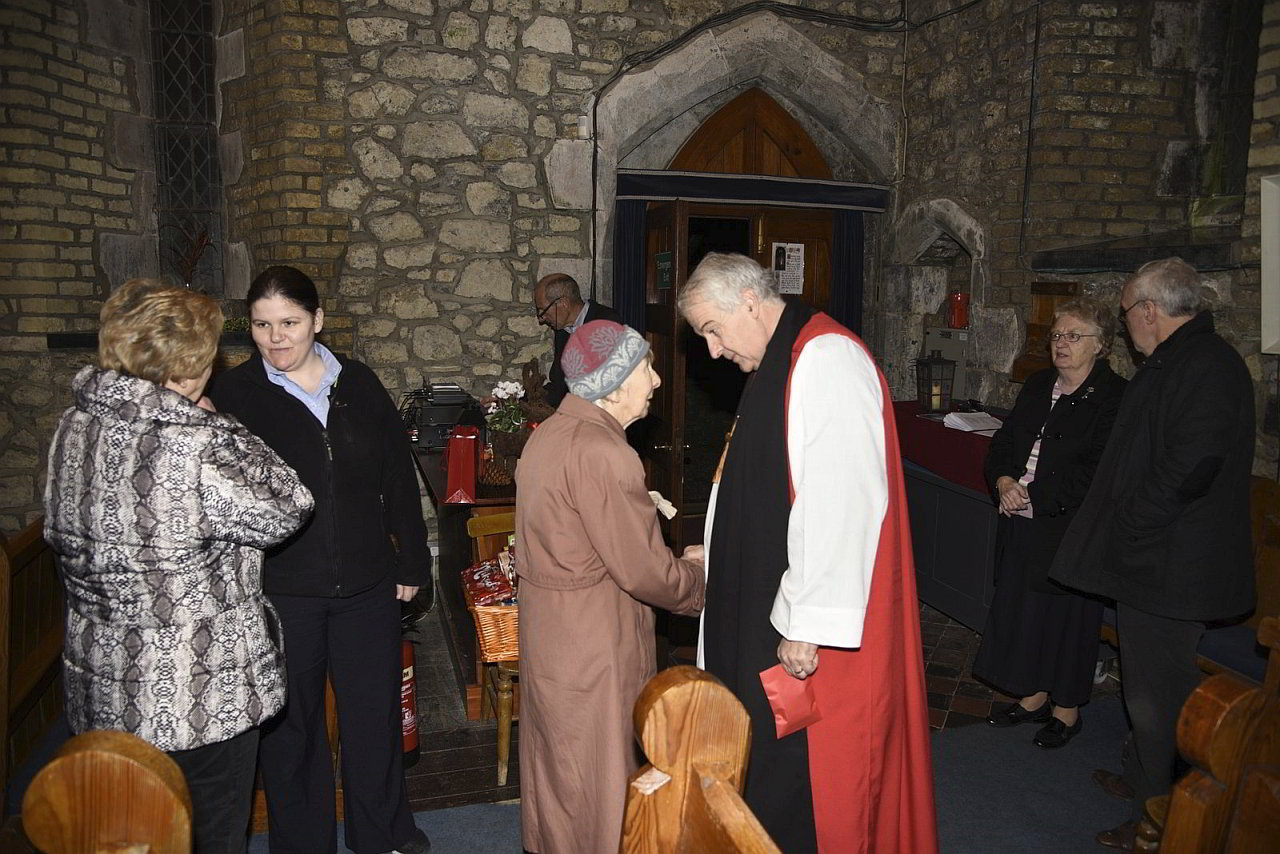 Would you like to meet St. Doulagh on Culture Night? It takes place on Friday 22 September in St. Doulagh's Church, Ireland's oldest church still in continuous use as a Centre of Christian Worship (circa 7th. cent.)

By Diego Naranjo, EDRi
A Council of the European Union document leaked by Statewatch on 30 August reveals that during the summer months, that Estonia (current EU Presidency) has been pushing the other Member States to strengthen indiscriminate internet surveillance, and to follow in the footsteps of China regarding online censorship.